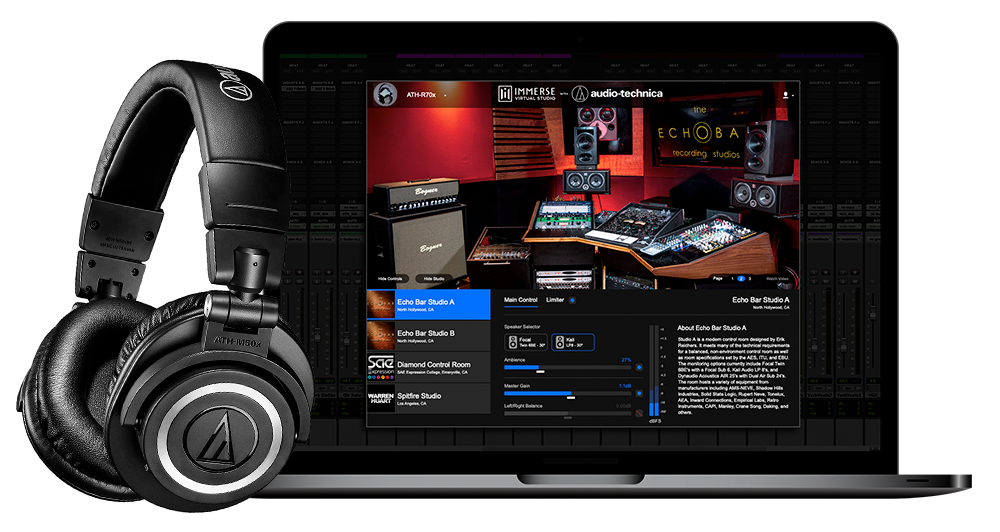 Embody together with Lamont Sincere, artist, producer, and mix engineer, are giving away the Immerse Virtual Studio | All Access ($399) plugin & one pair of Audio-Technica ATH-M50x headphones ($149).

Enter for the chance to upgrade your monitoring environment to the same level as world-class studios used by award-winning artists! 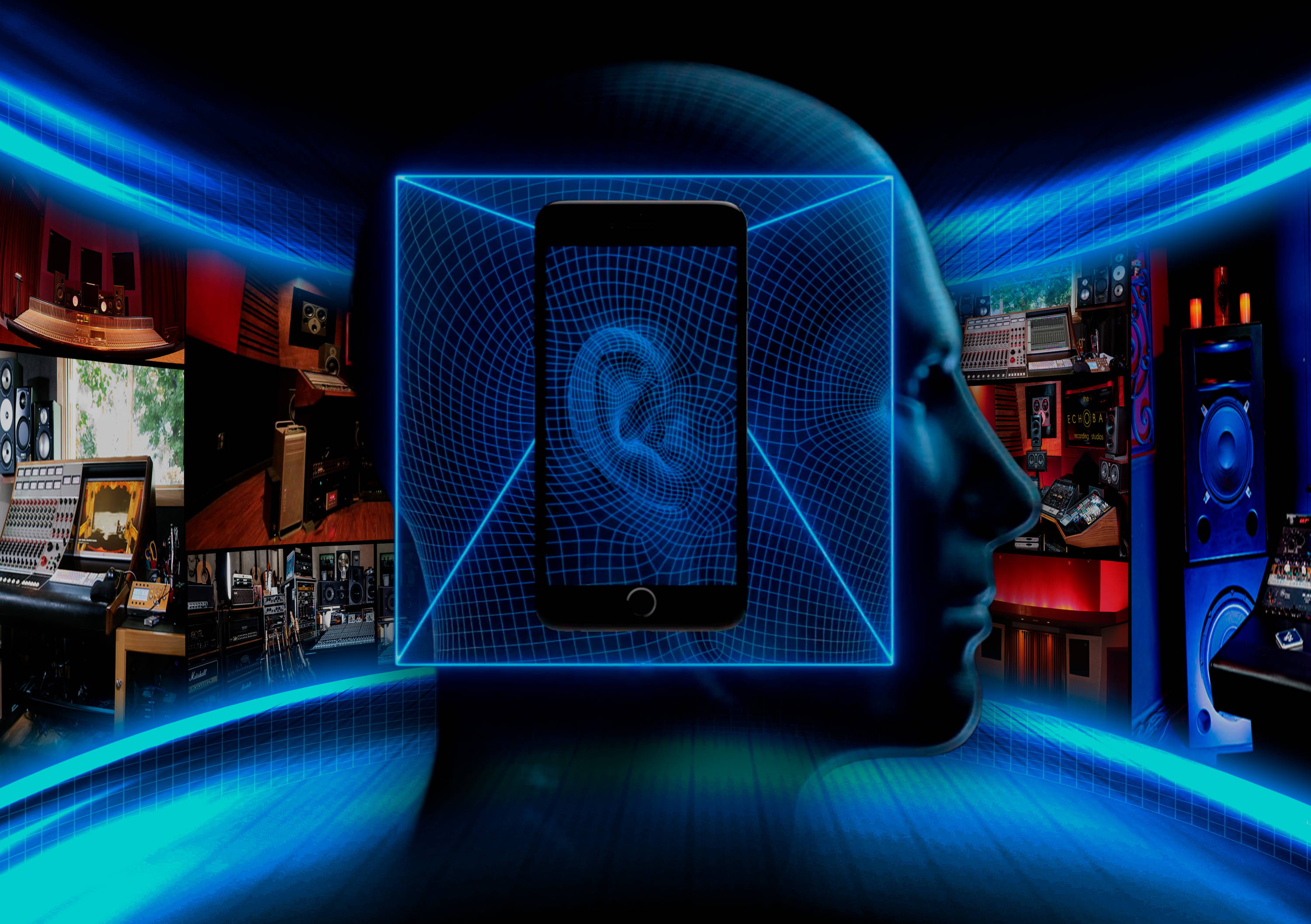 Immerse Virtual Studio uses sophisticated AI algorithms to put you in the sweet spot of some of the world’s most iconic sound studios. By modeling your unique ear shape and combining it with precise room measurements, Immerse delivers a true studio mixing environment on headphones that you won’t find anywhere else. 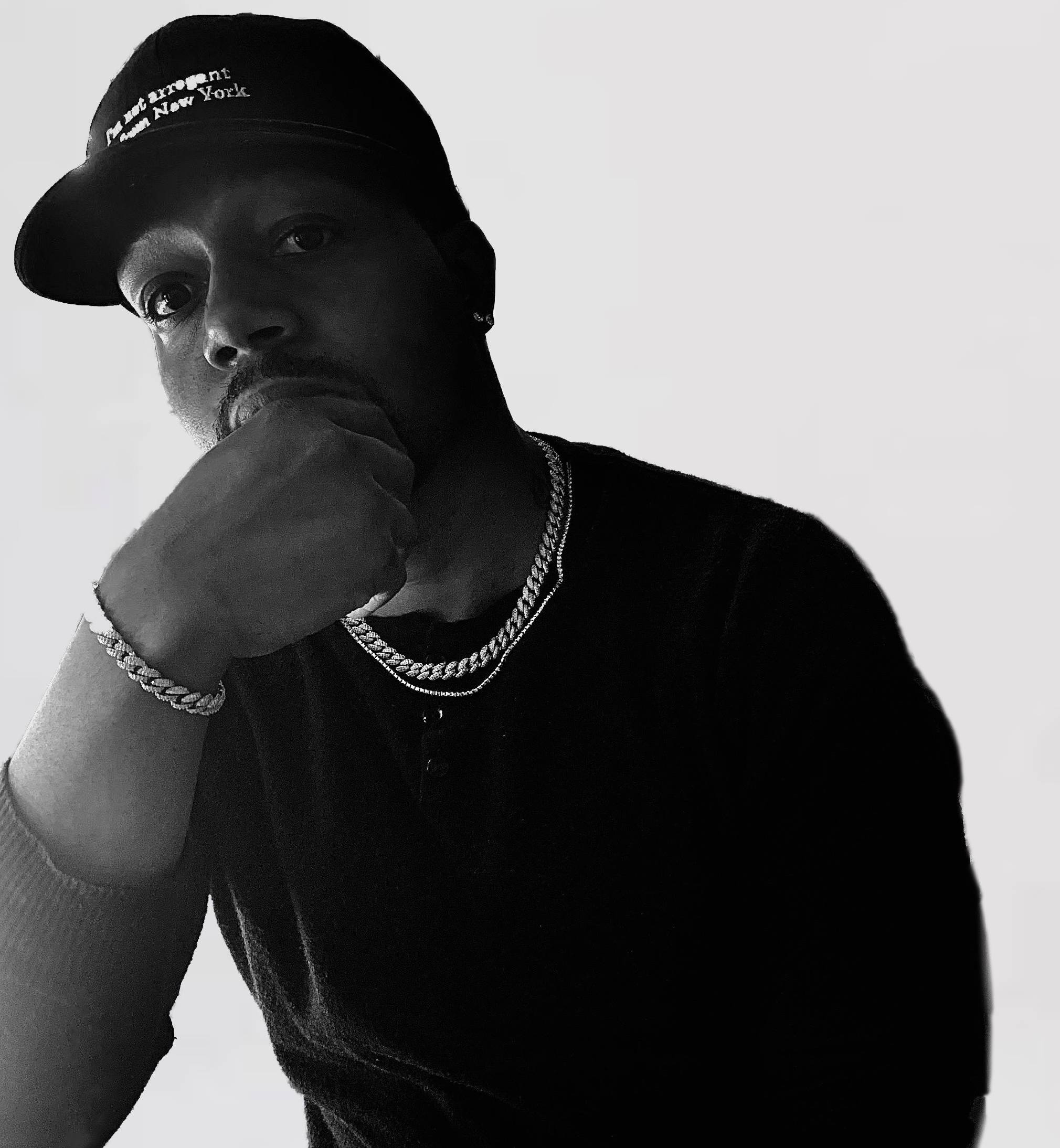 Embody is proud to support talented artists like Lamont by providing AI-assisted tools that enhance the mixing working flow and assist music producers and mix engineers in their pursuit of making music. 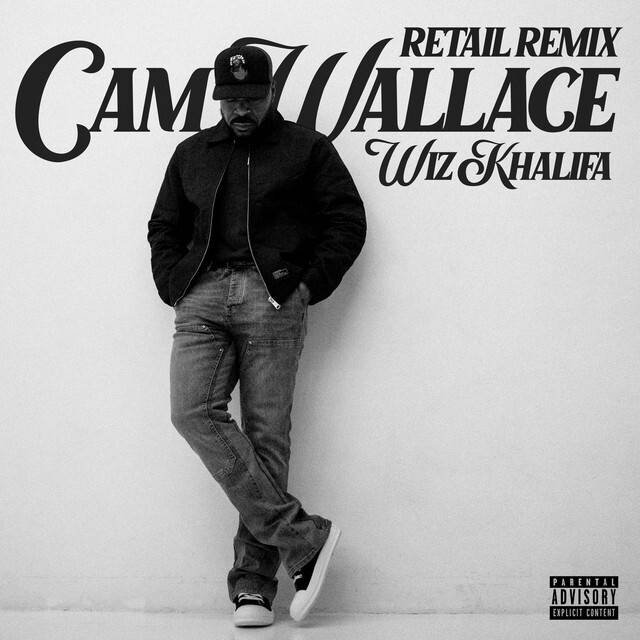